Santos, December 3, 2020 – Brasil Terminal Portuário (BTP) announces its new executive to occupy the position of Chief Financial Officer of the Company. Steen Larsen officially assumed, as of November, after the completion of the legal transfer procedures, the position of CFO of the largest container terminal in South America, hitherto occupied by Thomas Bulow Nielsen since 2013.

Danish citizen, Steen Larsen, who until then held the position of Business Director and Financial Director of APM Terminais Moin, has been in the market for over 20 years and brings to BTP his vast experience in finance and port operation.

Master of Science in Administration, Organization and Operative Research from the University of Southern Denmark (Syddansk Universitet), BTP’s new chief financial officer started his professional career at the Maersk Group in 2000, working as finance manager at the time and obtained in several other countries such as Denmark, Panama, Colombia, Bahrain, South Africa, USA (Los Angeles) and Costa Rica (Moin). 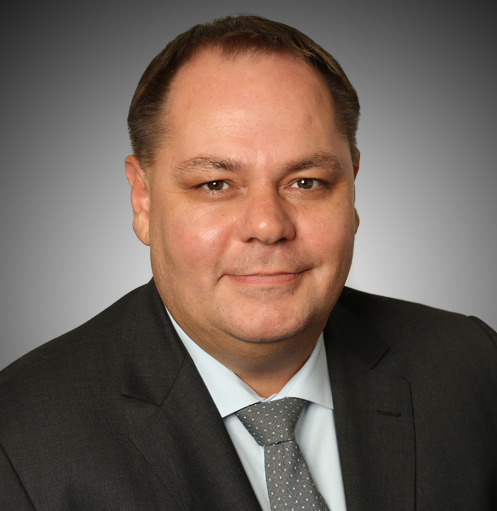 In operation since 2013, BTP – a private terminal for public use – has consolidated itself as the largest container terminal in South America. Located in the Port of Santos, the Company was responsible for the remediation of one of the largest environmental liabilities in the country and, currently , has an annual handling capacity of up to 2.5 million TEUs. With 1,108 meters of docks, prepared to receive three new panamax class ships simultaneously, the terminal serves vessels with routes to all continents, in addition to cabotage and feeder services. Joint venture between APM Terminals and TIL, BTP holds the international certifications OAS (Authorized Economic Operator), ISO 9001: 2015 (Quality), ISO 14001: 2015 (Environment) and OHSAS 18001: 2007 (Occupational Health and Safety) ).

More information on the portal www.btp.com.br