Operating since 2013, BTP is among the leading port operators in the country. With a culture of sustainability and safety of people and cargo in its DNA, the Company gathers important competitive advantages that enable high-level results in its operations. The excellence of its services was ratified with the granting of the Authorized Economic Operator (OEA) and Integrated Management System (SGI – NBR ISO 9001:2015, NBR ISO 14001:2015 and OHSAS 18001) certifications, which are recognized worldwide.

A privileged location and routes serving all regions of the world are some of the main characteristics of the terminal, which is the result of a joint venture between two recognized groups of port operations: APM Terminals and Terminal Investment Limited (TIL)  – world leaders in the containers handling market.

The container handling terminal is strategically located on the right bank of the Port of Santos, in a projected area of 430 thousand m², with turnover capacity of 1.5 million TEUs per year.

For over five decades, the place where the terminal is located was among the largest environmental liabilities of the State of São Paulo, and the largest in port area in the country. In November 2009, BTP started the environmental remediation of the land, which was completed in March 2012.

The initial investment in the project amounted to US$800 million, and the terminal was officially opened in November 2013.

BTP’s headcount includes more than 1,300 direct employees. The company is constantly investing in training and professional qualification programs, being one of the few terminals in the country with its own operational training center, and having one of the most modern simulators in a port area in the world.

BTP believes in the potential of its employees. Accordingly, in the beginning of the project, in addition to purchasing one of the most modern simulators in the world, the Company opened its own operational training center, or CTO – which manages the recycling of operators skills, regular training programs, education of new operators and constant review of all security procedures relating to equipment operation.

In 2012, BTP, Ogmo and Cenep signed an agreement to provide the regional workforce with free training and qualification in the operation of port equipment – STS cranes and RTG cranes, using Maersk Training Brasil methodology.
This partnership enabled individual development, fostered the multi-functionality of the professionals, and increased the supply of highly-qualified operators in the region. In total, 300 jobs were offered to the applicants. 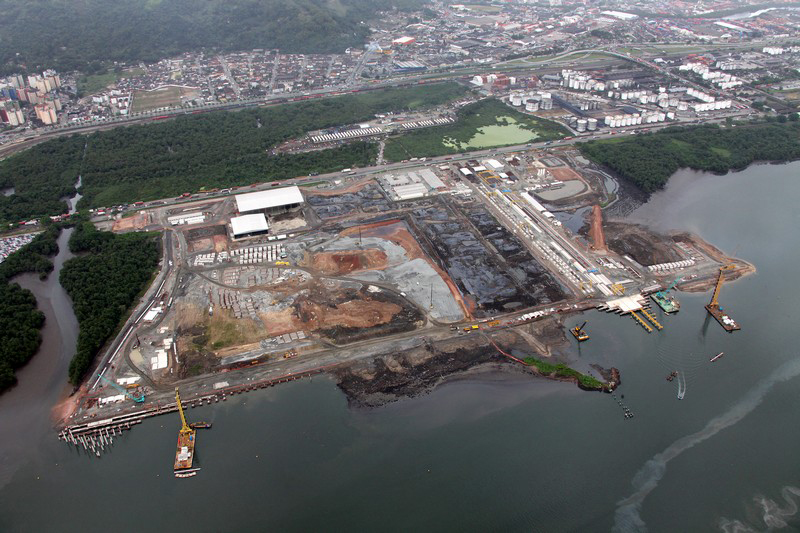 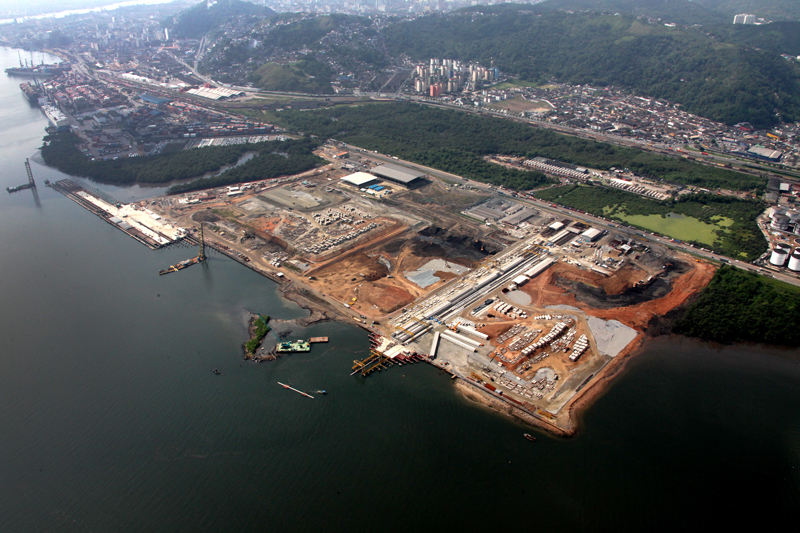 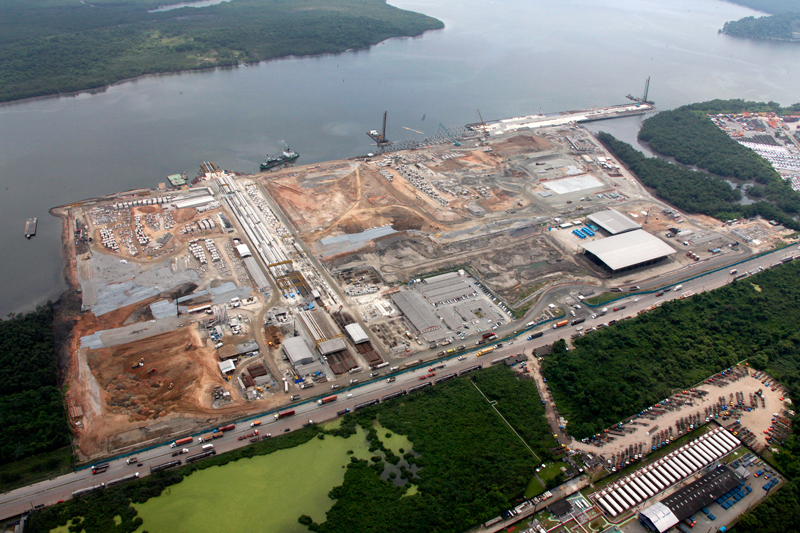 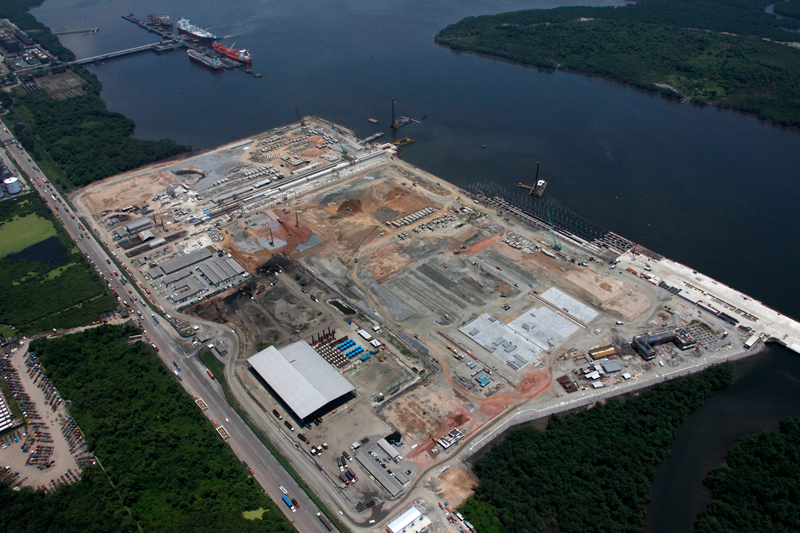 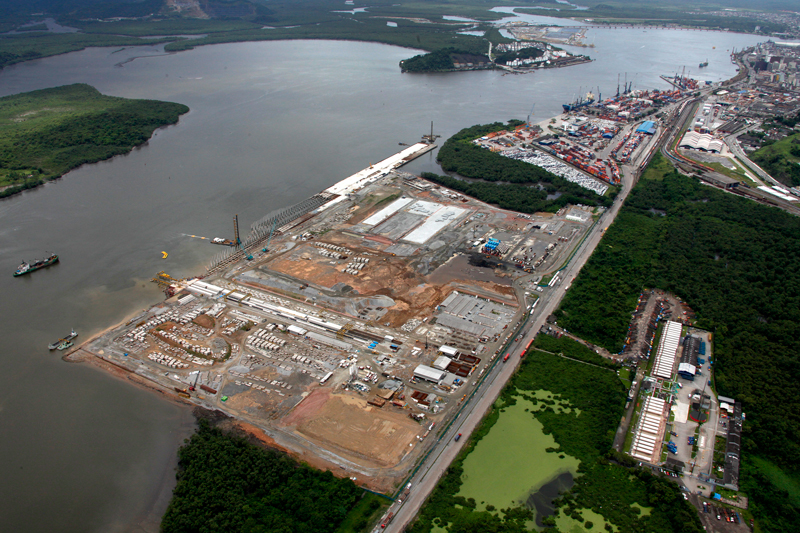 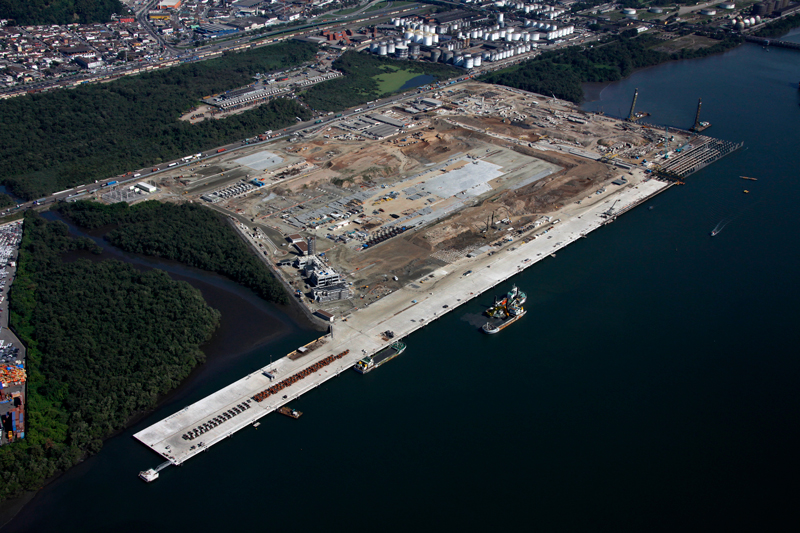 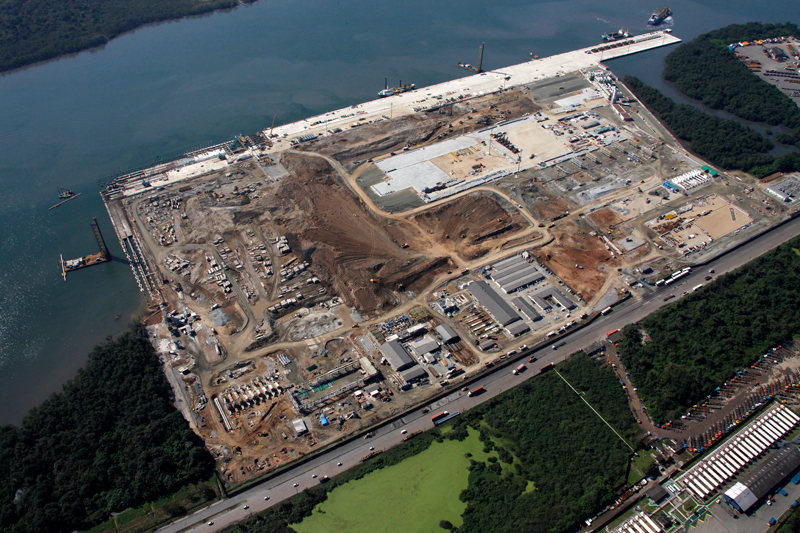 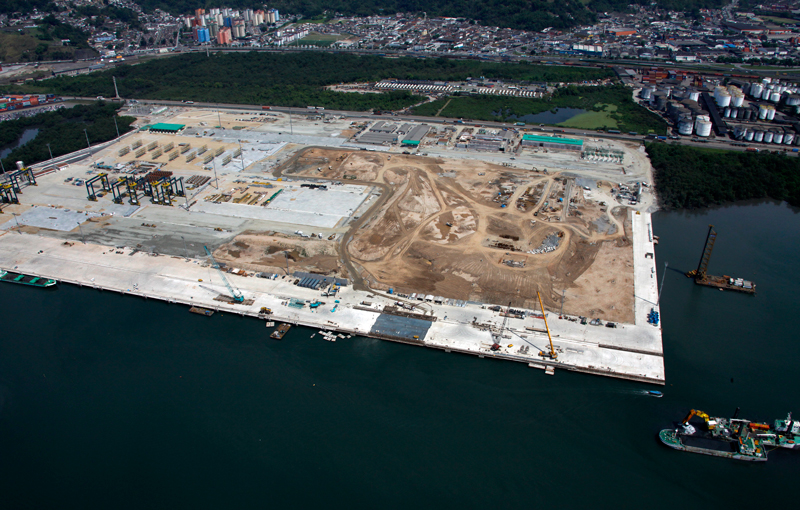 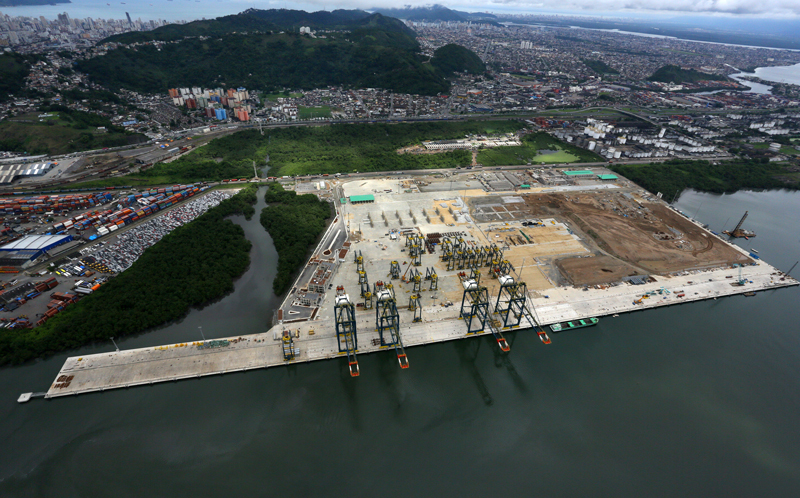 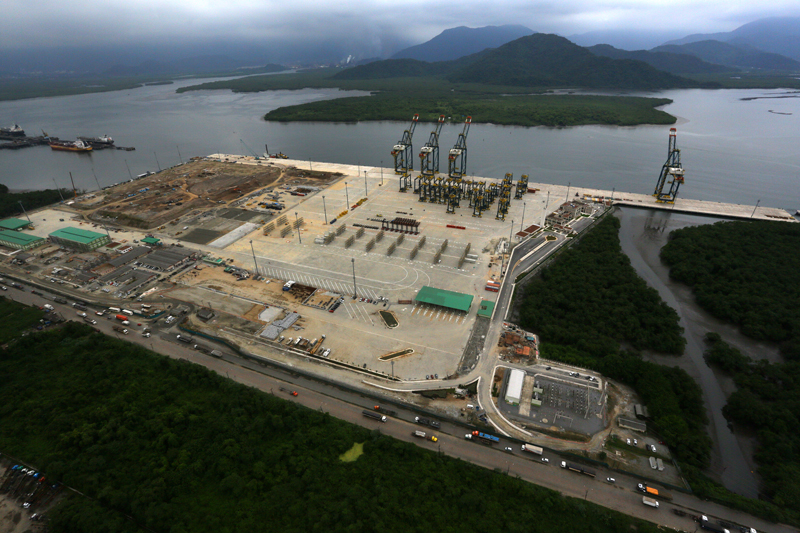